A little bit of history

Badger was recorded in the Doomsday Book of 1086 as follows:

"Osbern, son of Richard, holds BADGER from Earl Roger, and Robert from him. Bruning held it; he was a free man. 1/2 hide which pays tax. Land for 2 ploughs. In lordship 1 plough; 4 smallholders with 1 plough. Woodland for fattening 30 pigs.The value was 7s; now 10s."

Although at the time, it is more likely to have been called 'Bagsore', a derivative of an Anglo-Saxon word.

By the 12th Century there was a church and the settlement pattern has probably changed little since the Middle Ages - with Hall, Church and Rectory lying close together near the centre of the Parish and dwellings extending east to west along the lane to Pattingham. In the 16th Century the manor and the estate of Badger were owned by the Petit family who were later succeeded by the Kinnersleys. Around 1719 John Kinnersley demolished an existing moated and half timbered house immediately to the west of the church and built a new stone fronted house 150 yards to the north

In 1774 the entire estate was sold to Isaac Hawkins Browne who was later to become High Sherriff of Shropshire and also serve as MP for Bridgnorth (from 1784 - 1812). Browne set about rebuilding Badger Hall and drafted in fashionable architect of the day James Wyatt to assist with the task. Browne also began extensive landscaping around the Hall and in Badger Dingle to designs by William Emes who worked in the style of 'Capability' Brown.

The Dingle is a natural, steep-sided valley scoured by the Snowdon Brook. This was laid out in the fashionable 'Picturesque' natural style. The brook was dammed to create pools and cascades, two miles of winding paths and a connecting carriageway to Badger Hall were also created, along with a folly 'The Birdhouse' and rotunda - both designed by James Wyatt. Trees and ornamental shrubs were planted extensively along the sides of the gorge. More on the 'The Birdhouse' and Dingle.
Isaac Browne died childless in 1818 leaving a life interest in Badger to his wife Elizabeth and then his cousin Robert Cheney who was later succeeded by his brother Edward. In 1850 the Cheney brothers invited respected author, critic and art patron John Ruskin and his wife Effie to pay them a visit at Badger Hall, and the Ruskins stayed for a few days in August 1850.

Next came the Capel Cure family who carried out further landscaping and building including the creation of additional features in the Dingle which became a much admired landscape.

In the 20th Century the estate sadly fell into decline. The contents of the Hall were sold in 1945 and the estate was sold to the Swire family. In 1953 the majority of the Hall was demolished but the coach house and buildings that remain have been converted into an elegant private home.

The Dingle, although now somewhat overgrown, remains a rare and important example of a distinctive type of late 18th Century landscape gardening and is listed Grade II in English Heritage Register of Parks & Gardens of Special Historic Interest. It retains many of the original features of interest including buildings, caves and sandstone tunnel and ice house. The Dingle forms a major part of the special character of Badger.

In July 1993 Badger was designated a Conservation Area. 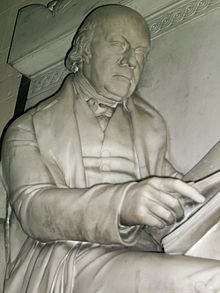 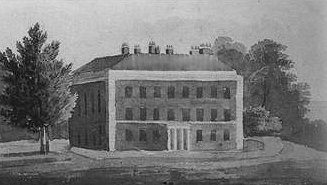 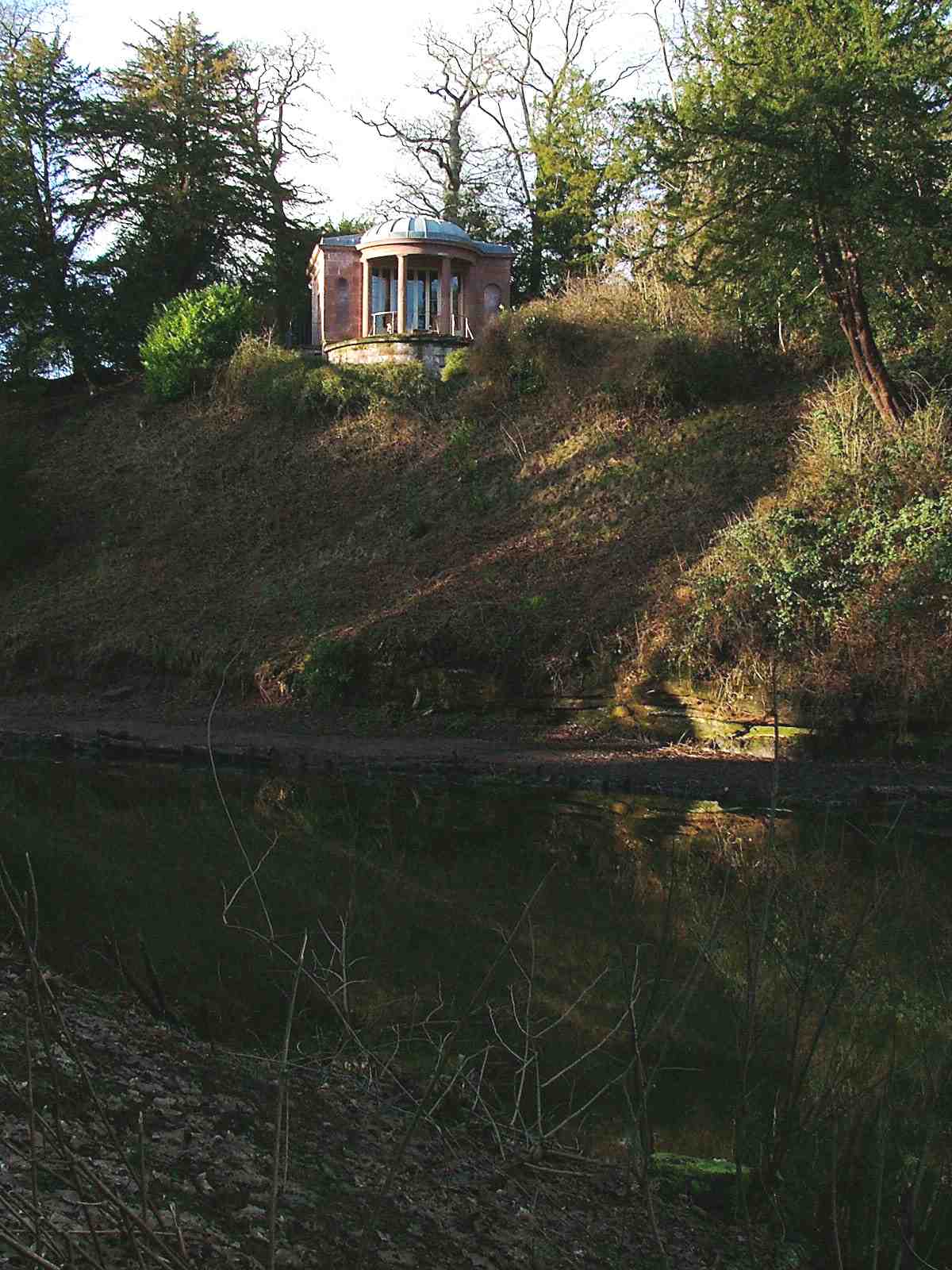